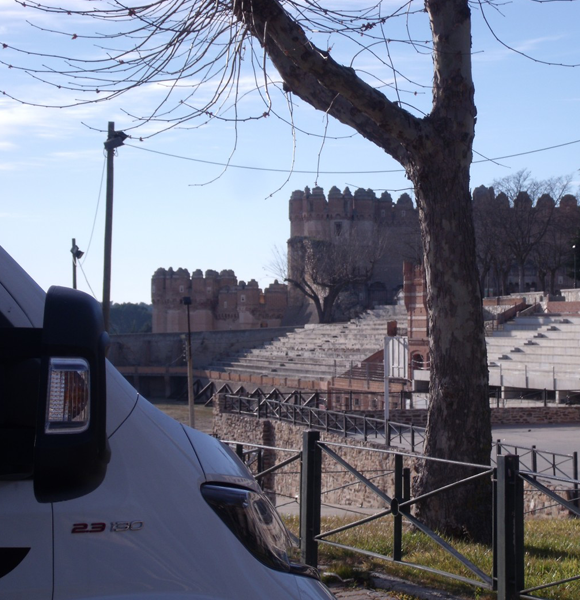 The province of Segovia is located in the Castilla y León region, in central Spain. Its capital of the same name, Segovia, has been declared as a World Heritage site by the UNESCO.

The historical heritage of this province is very rich and varied. Already just in the capital, you have a number of important monuments such as the Segovia Aqueduct, the Cathedral, the Alcazar and its famous walls. The territory offers you valuable streets, sumptuous palaces, churches and the Roman castles.

The gastronomy of Segovia stands out mainly for its rotisserie. if you have the opportunity to try its cuisine, the new «Paradorde Turismo» is one of the best places for tourists where you can taste the typical dish: «el cochinillo al horno» (roasted pig in the oven).