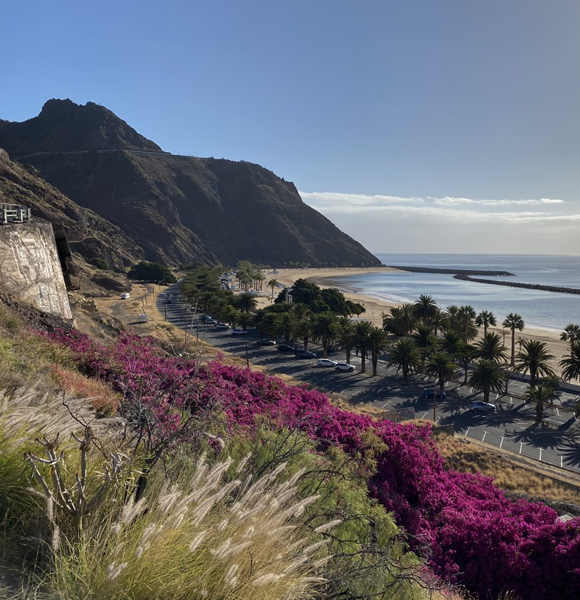 Santa Cruz de Tenerife is a Spanish province which is part of the Canary Islands. It consists of four main islands: Tenerife, La Palma, La Gomera and El Hierro.

Tenerife is the largest of the western islands of the Canary Islands and one of these cities, San Cristobal de la Laguna, is considered as a World Heritage Site by the UNESCO. Moreover, the city of Tenerife is very famous for its architectural heritage, its activities in the Port and its Carnival, are declared of International Tourist Interest.

The province of Santa Cruz de Tenerife can be one step of your motorhome trip, through its beautiful streets with brightly colored houses, exotic natural areas, beautiful beaches as Teresitas or National Park Teide, the symbol of the island of Tenerife.