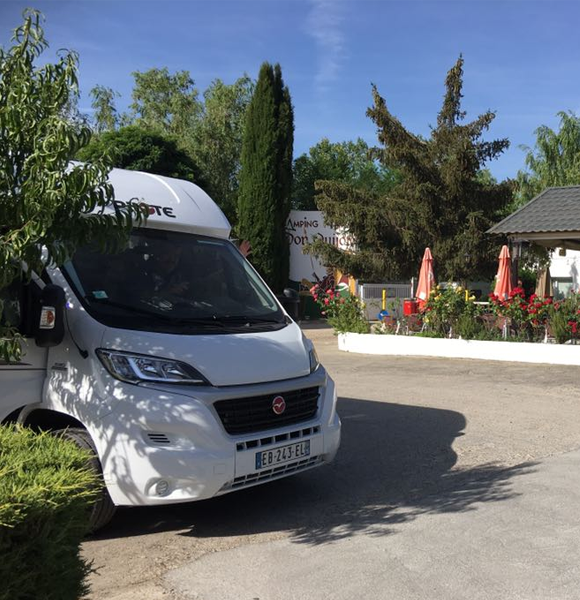 Salamanca is a Spanish province in the region of Castile-León. It has about 340,000 inhabitants who have the chance to enjoy a rich cuisine. Among which one can find the typical dishes such as «el hornaza» and ham «Guijuelo».

Famous for its large student activity, the University of Salamanca is one of the oldest universities in Europe. Salamanca is very active, young and dynamic. It has a rich history and culture very impressive; it is on the list of the World Heritage Site by the UNESCO since 1988 and won the title of European City of Culture in 2002.

Salamanca as city is one of the destinations within Spain, which deserves to be known. Try at least to take a break while traveling by motorhome or just going through Salamanca.

Maybe you can try «la pelota a mano», the typical sports of the region.