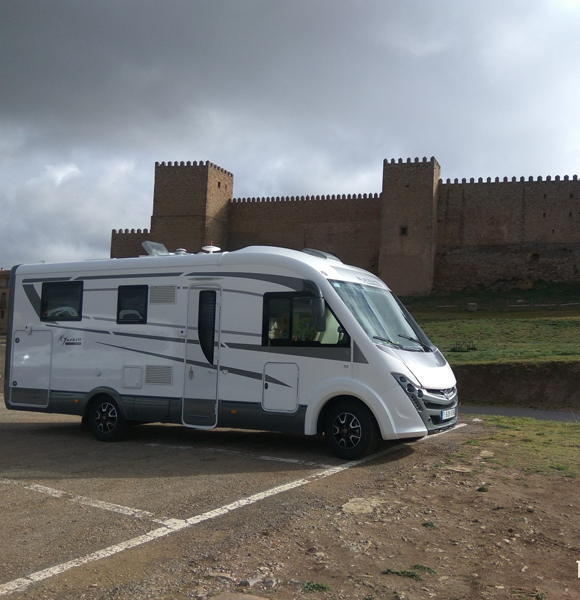 Due to a varied geography, the province of Guadalajara is also characterized by a diversified climate with different weather conditions throughout the territory: including winters and long summers.

Motorhome drivers can find many natural places as the Natural Park of Alto Tajo or the Natural Park Hayedo de Tejeda Negra. In the province of Guadalajara, it is crucial to visit historic sites that are situated in several villages as Atienda, Molina de Aragon, Pastrana and Siguenza to discover landmarks such as cathedrals, castles, palaces, ...

Regarding culture, it is interesting to emphasize that Guadalajara is the place where the story of the book «Viaje a La Alcarria» takes place written by Camilo José Cela (Nobel Prize).

Do you want to discover the natural environment of these lands?