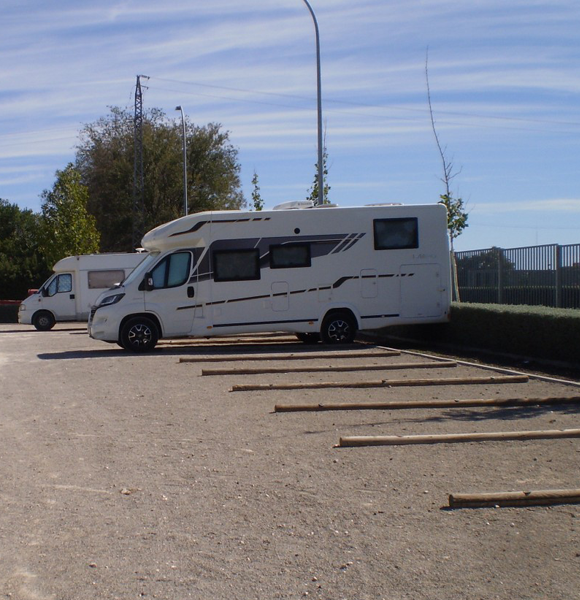 Ciudad Real is a province located within Spanish territory, in the autonomous community of Castile-La Mancha. As it is part of the inside territory, the area offers several natural places such as national parks of Cabañeros and Tablas de Daimiel.

This is a region known for its rich architectural heritage: castles, churches, convents, cathedrals, museums such as the castle of Calatrava la Nueva, the Almacén mines... Another way to explore the area with your motorhome, is by visiting the windmills which are one of the emblems of Ciudad Real.

The climate of the province is continental with cold winters and hot and dry summers. As for the gastronomy, Ciudad Real is part of the Wine Route of La Mancha, so that during your trip, it is important to taste the wines of designation of origin (like those from Valdepeñas).

Will you refuse a glass of wine sitting quietly in front of your motorhome?