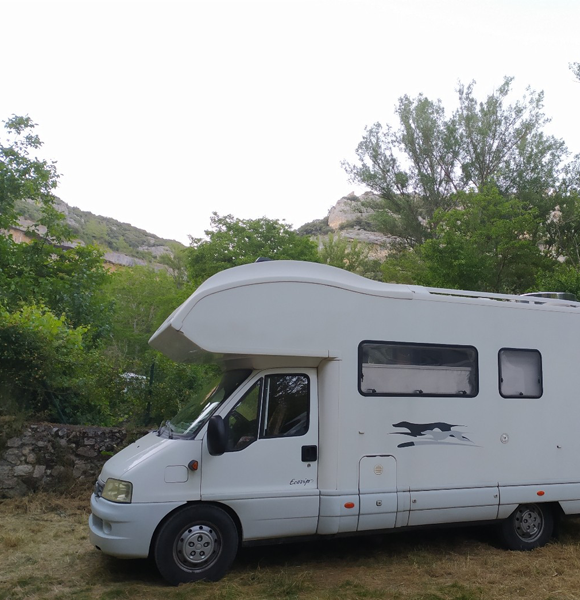 Spanish province located in the north of the peninsula, Burgos, is part of the autonomous community of Castile and Leon. Its capital is the city of Burgos, where the only cathedral in Spain is individually World Heritage Site recognized by UNESCO.

It is a province with many historical territories and a rich cultural heritage, as shown in the Sierra de Atapuerca (archaeological site) is considered as a World Heritage Site by the UNESCO. Is is important to mention that the province also provided the famous Way of Saint Jacques de Compostela (Camino de Santiago) also recognized World Heritage site. On your way, you can also discover other historical monuments such as churches, museums, palaces, ...

As the province of Burgos is located near the Cantabrian Mountains, the climate is characterized by cold and moisture. Thanks to its geographical location and its cultural heritage, the province is very high to attract tourists especially during the summer.

In this province, as regards the gastronomy, motorhome drivers can enjoy a variety of product and the most typical dish: the Morcilla of Burgos.