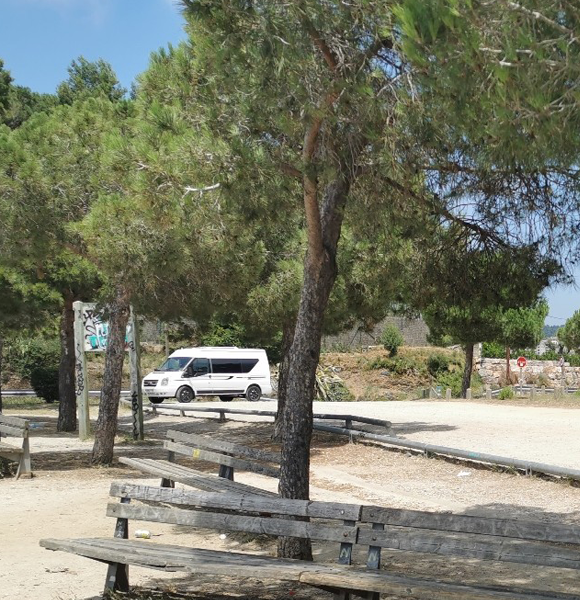 Located in the northeast of the Iberian Peninsula, Barcelona, is one of the provinces of the Autonomous Community of Catalonia. The official languages of the province are Catalan and Castilian.

Its capital is the city of Barcelona as capital of the region, where nearly 30% of the whole province is living (1,604,555 inhabitants in the city of Barcelona). Travelers in motorhome can discover a rich cultural heritage with all the works of Gaudi and declared World Heritage sites by UNESCO. Among them are the famous Sagrada Familia, Parc Guell and the colossal true masterpiece: Casa Batllo...

Besides its historical and cultural richness, the province and especially the city of Barcelona is known for its commercial and tourist importance. On the coast of the Mediterranean Sea, the province has many touristic places such as Sitges, Castelldefeis, Arenys de Mar and Sant Pol de Mar. But in the interior, there are also several places where you need to go during your trip as Manresa, Sabadell and Terrassa.

As for the gastronomy of Barcelona, all motorhome drivers must try the traditional dish «el pa amb tomàquet».