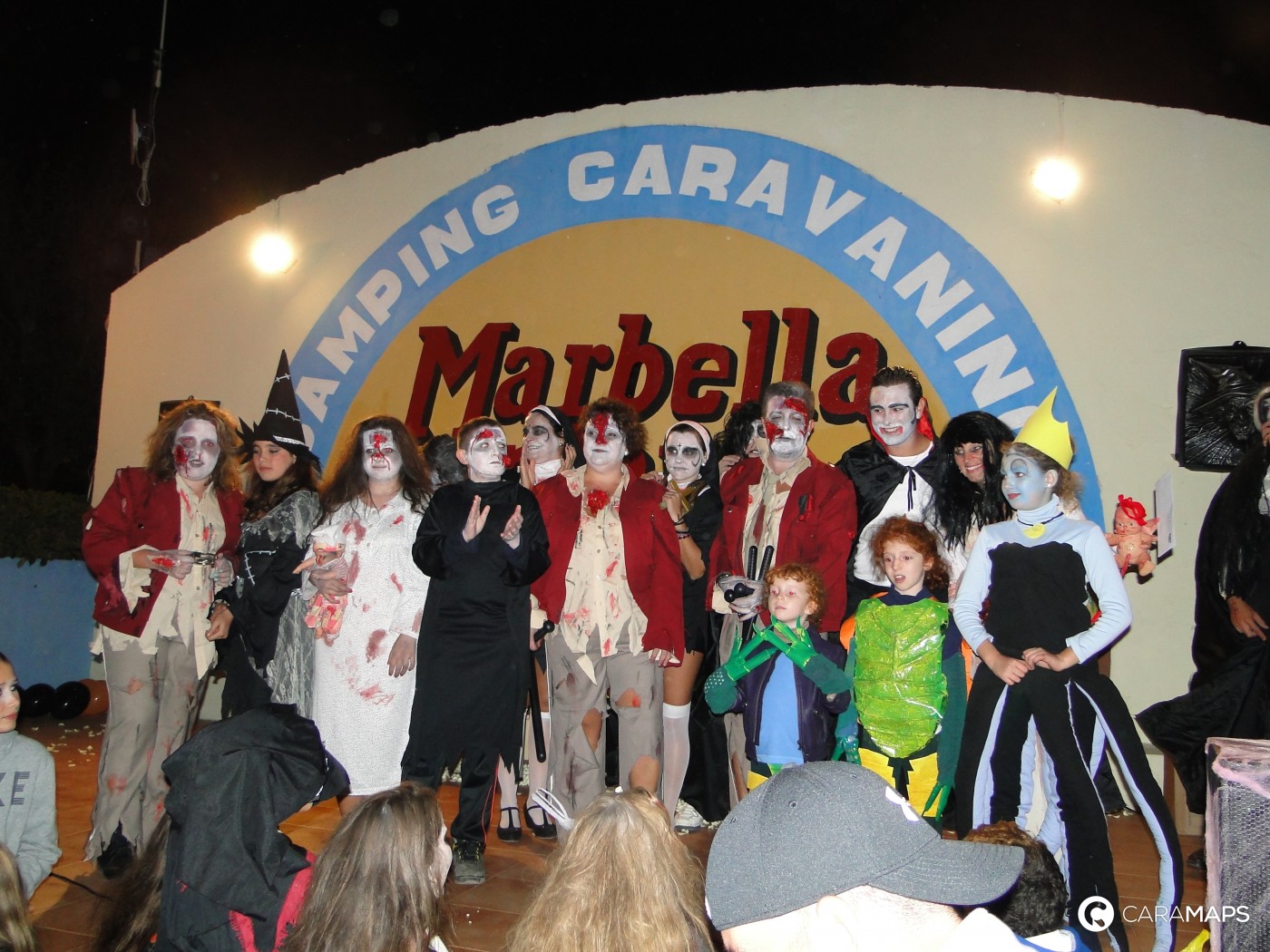 Malaga is one of the provinces that are part of the autonomous community of Andalusia, in the south of the Spanish peninsula. It lies on the coast of the Mediterranean Sea and has a coastline of 160 kilometers where you can walk on its ports or sunbathe on its pretty beaches. The capital of the province is Malaga, a fundamental economic and cultural center, but it is also necessary to highlight the city of Marbella, especially to be the European golf capital.

In the hinterland of the province, you can walk through the wonderful historic centers of some cities such as Ronda or take advantage of abundant natural areas (sites often protected).

As a maritime province Malaga's gastronomy is a mixture of dishes mainly made from fresh seafood. The cuisine of Malaga is largely based on fried fish (such as anchovies, red mullet, etc.), not to mention the famous sardines. In addition, it is the traditional recipes of Andalusia that dominates as the famous gaspacho.

Do not tell me that you do not want to leave with your camper and take a ride on the Costa del Sol?