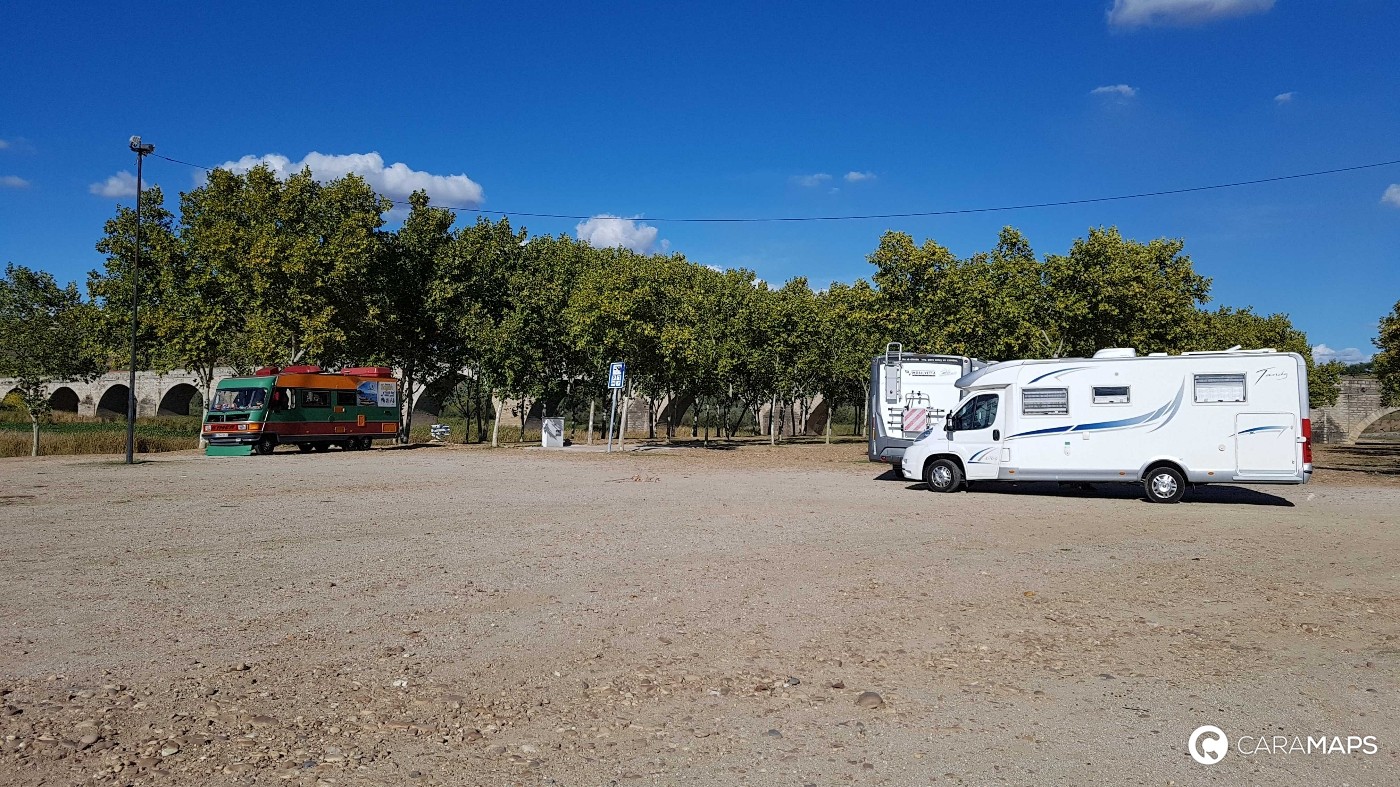 The Spanish province of Badajoz is located in the Extremadura region, west of the Spanish peninsula. Having a border with Portugal, the capital of the province is Merida, although it is the most populous city of the Autonomous Community; from an economic point of view, the region is dominating by Badajoz.

In this province, motorhome drivers can visit a rich historic patrimony with many castles, neighborhoods, churches, theaters, castles .. If you travel with your motorhome in the region, it is essential to explore the Diana Roman theater, the Alcazaba of Badajoz, the Medellin castle and end with a walk in the Cornalvo natural park.

Regarding the gastronomy of Badajoz, this is a rather traditional cuisine. Travelers often like to taste the famous ham from the Dehesa of Extremadura.

In the province, we can also highlight some cities such as Don Benito, Zafra, Olivenza and Jerez de los Caballeros, where you must take a break during your motorhome trip.