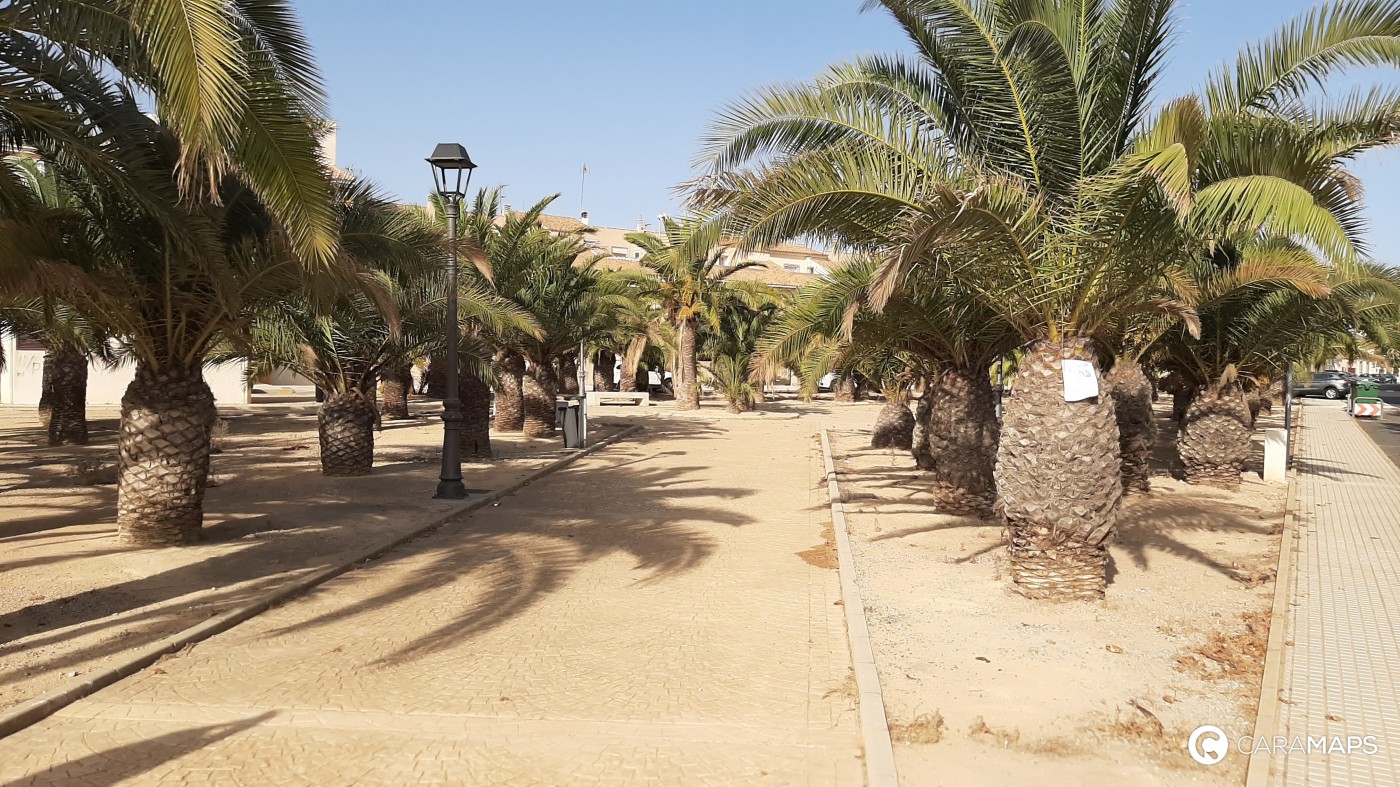 Spanish province located in the southeast of the Spanish peninsula, Alicante belong to the Valencia community. With about 1,855,047 inhabitants, Alicante is the fifth most populated province of Spain.

It is known for having a Mediterranean landscape, and also characterized by a mountainous relief. With its brand, «Costa Blanca», Alicante is one of the main tourist areas in both the peninsula and throughout Europe.

Between land and sea, for the great pleasure of travelers from all around the world.

Moreover, Alicante, stands out by its many festivities in the capital (Alicante) and also in other cities. In the region, there are several areas monuments declared of International Tourist Interest as las Hogueras de San Juan, the festival of Moors and Christians, the Mystery of Elche, Holy Week (Romeria Santa Faz).

Motorhome drivers can also enjoy the palm grove of Elche, considered as a World Heritage site by the UNESCO, you can not miss it.

Have a nice trip !