Preparing or improvising in motorhome?

The steps for a good roadtrip with your friends 🚐

How to contact emergency services during your motorhome trip ?

Take your dog on a motorhome trip 🐕🚐

How to travel in motorhome with the Covid?

Home Destinations 5 movies that will make you want to travel in motorhome!
Destinations

5 movies that will make you want to travel in motorhome!

Have you ever noticed how often motorhomes appear in movies and TV shows? Yes, motorhomes are movie stars!

CaraMaps has selected for you 5 movies that will make you want to hit the road in your motorhome! Here is our list: 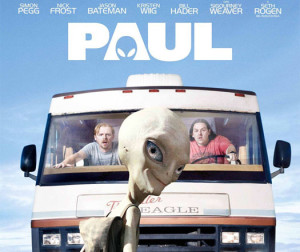 This British science fiction comedy tells the story of two comic-books geeks who travel across the US in a Winnebago Chieftain. During their trip, they meet an extraterrestrial being named Paul. And then, starts the crazy adventure of Graeme, Clive and Paul the Alien.

Little Miss Sunshine is a comedy-drama road movie. It tells the story of a dysfunctional family, The Hoovers, that decided to get together in order to support Olive, the youngest family member after her qualification for the « Little Miss » contest.

Follow the Hoovers in their surprising journey, a 800 miles road trip in an old yellow Volkswagen Type 2. 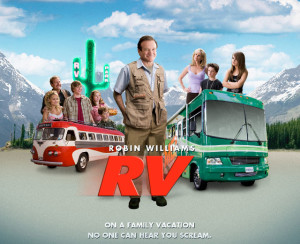 In this funny comedy, Bob Murano, a frustrated executive getting through hard times at work and facing family issues, had promised to take his family to Hawaii for holidays. But some unexpected events made him change his plan. He rented an RV and took his family members for a road trip to the Colorado Rocky Mountains.. A road trip full of misadventures, they will never forget. 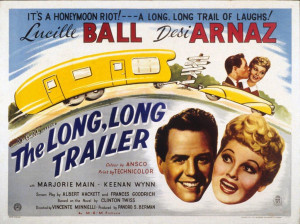 In order to accommodate Nicholas’ new travelling job, his new bride Tacy, got the idea to buy a trailer so she can stay with him and take care of him. But their road trip had quickly become a series of disasters.
Meet the Fockers – Meet The Parents2 (2004)
Directed by: Jay Roach
Starring: Robet De Niro, Ben Stiller, Dustin Hoffman, Barbara Streisand, Blythe Danner…

This is a must-see comedy with a great casting.
Greg (Ben Stiller) and his fiancee decided to introduce their parents to each other. Jack (Robert De Niro) is Greg’s father in law and a retired CIA agent. In the movie, he arrived at Greg’s parents house in a 2004 Pace Arrow motorhome totally customized in a CIA style.

Hope you enjoyed this list. Do not hesitate to propose us your favorite movies to enjoy a motorhome trip!

You can also read our article « The best books for great travelers » on our blog.

Top 5 autumn destinations in a motorhome

The 10 best motorhome areas of the summer

Motorhome Trip in the Italian Lakes

A breathtaking trip in Brittany 🇫🇷🦀🚐